China’s new-car market has resumed its post-coronavirus revival with an 8% jump in July.

Passenger vehicle deliveries climbed to 1.63 million last month, according to the China Passenger Car Assn. (CPCA). It was the market’s strongest monthly increase since April 2018.

Sales tanked in February as the pandemic hit in China, but month-to-month volumes have improved, except for a dip in June, since then. 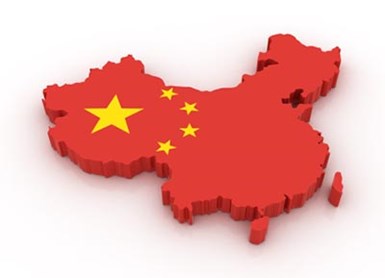 Over the past four months, retail sales by China’s biggest sellers have surged by 40% for market leader Volkswagen, 70% for Brilliance China and 60% each for General Motors and Geely Automotive, CPCA says.

CAAM says July was a good revival month for hybrids and all-electric models, with factory sales climbing 19% to 98,000 cars. They still have a long way to go, though: Volume for the year to date was down by one-third in spite of July’s strong showing.

The market for commercial vehicles also is booming. CAAM says wholesales leaped 59% to 447,000 units in July. That brought the total for the year to 2.8 million trucks and buses, up 14% on the same period last year.

China’s economy remains relatively fragile. The country’s gross domestic product, which shrank by an annualized 6.8% in the first quarter, expanded by a relatively modest 3.2% in April-June.

Economists point out that reviving worries about trade conflict with the U.S. could blunt a speedier recovery. And CAAM now predicts full-year factory sales will fall about 10% this year—or twice that if a second major wave of COVID-19 breaks out.