As part of the United Nations’ first annual International Day of Clean Air for Blue Skies virtual event on Monday, Moon said South Korea plans to invest 73 trillion won ($61.4 billion) through 2025 on various projects that are expected to create some 660,000 green jobs.

The scheme calls for accelerating the country’s transition to renewable power sources and all-electric and fuel cell-powered vehicles. 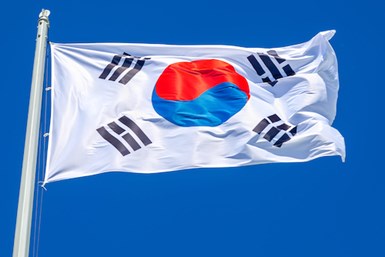 Although no new coal plants have been built since Moon took office in 2017, South Korea still relies on the fuel for about 40% of its energy. The country is the world’s seventh-largest carbon emitter, with just 6% of its power derived from renewable sources.

Critics are skeptical of the new plans, noting that several of South Korea’s past “green initiatives” have fallen short of their goals—some spectacularly so.

This includes the failed Four Rivers Project in 2008. The ill-conceived canal and damming scheme, which cost about $28 billion to implement, has provided more environmental problems than benefits.

By year-end, the government plans to set revised emission reduction goals for 2030 and submit a carbon dioxide road map for 2050.

South Korea is the first East Asian country to commit to achieving net-zero CO2 levels by 2050.

In his presentation, Moon attributed the spike in typhoons this year to global warming. Asserting that clean air is more important than ever in the wake of the coronavirus pandemic, he says climate change has become “the most important problem in our generation.”