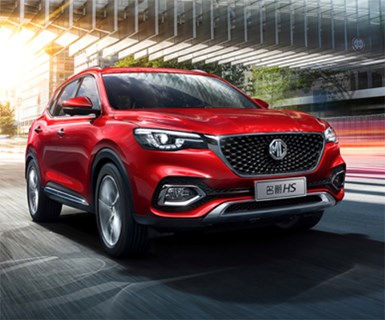 The 5 billion-yuan ($700 million) factory is making a plug-in hybrid version of the MG HS compact crossover vehicle (pictured). SAIC says most of the output will be shipped to the U.K., the MG brand’s largest export market, and the rest of Europe.