Designer returns to a studio he once inhabited
#Audi #Ducati #Lamborghini

Jorge Díez, who led SEAT Exterior Design from 2011 to 2014, is going back to the Martorell (Barcelona)-based member of the Volkswagen Group, where he will take over as design director on December 1. 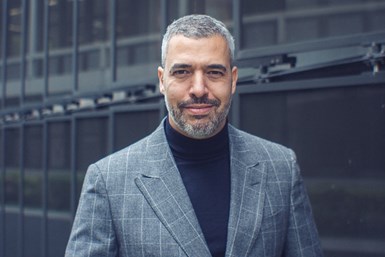 Díez has been the vice president of Mitsubishi Motors Design Europe since July 2019.

In his previous tenure at SEAT, Díez was responsible for the design of several SEAT vehicles, including the third-generation Leon, the fourth-generation Ibiza and the first-gen Ateca, particularly important as it is a crossover.

In his tenure at the Volkswagen Group, Díez worked for Audi in Ingolstadt (he is credited with the second-generation Audi TT and the first-generation A7), the Audi Automotive Konzept Design studio in Munich, and Volkswagen in Wolfsburg. He also did design work for other VW Group brands, including Lamborghini and Ducati. 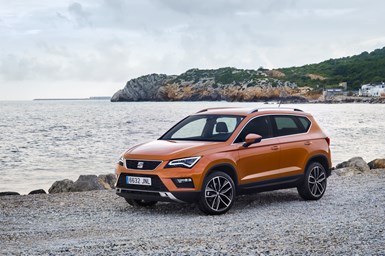 The SEAT Ateca, the brand’s first-gen crossover, penned by Diez.

Commenting on Díez’s return, SEAT president Wayne Griffiths said, “Jorge Díez is one of the most talented designers in the automotive industry. His signature is on many of our key cars from the last decade, such as the Leon, the Ateca and the Ibiza, and it’s great news that he’s returning to SEAT. His international experience, the inspiration from Barcelona and the values of the SEAT and CUPRA brands will be reflected in the models we will be launching in the coming years.”

Which is a good thing to hear from the guy who will be his new boss.