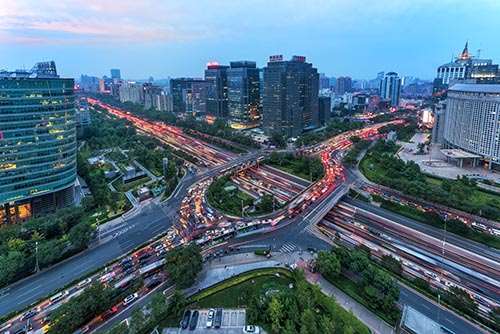 The number of companies registered to make EVs in China has tripled to nearly 500 in the past two years, the news service says. But it predicts their ranks will soon thin because even China’s surging EV market isn’t growing fast enough to sustain more than a few dozen competitors.

“It’s a critical moment,” Thomas Fang, a consultant at Roland Berger in Shanghai, tells Bloomberg. He notes that startups will need a sharp increase in funding transition into mass production.

China’s market for so-called new-energy vehicles, which surpassed 1 million units in 2018, is likely to reach 1.6 million this year and perhaps 7 million by 2025. But even the latter volume won’t be enough to support more than a few dozen companies, Bloomberg says.

China’s central government has begun forcing a shakeout by slashing subsidies to EV producers. The move aims to weed out companies which lack the technical prowess to survive on their own.

EVs currently account for only 4% of China’s overall passenger vehicle market. That leaves plenty of room for growth in new-energy vehicles, says the China Passenger Car Assn., which represents vehicle retailers in the country.

But CPCA also cautions that only the market’s most competitive players, led by global carmakers and well-established Chinese producers, will survive. One analyst tells Bloomberg that startups will need to secure the funding they need to launch high-volume production within the next year or face being wiped out.