Cavnue, which last month announced plans to help develop a driving corridor for connected and autonomous vehicles (CAV) in southeast Michigan, has named Tyler Duvall as its first CEO. 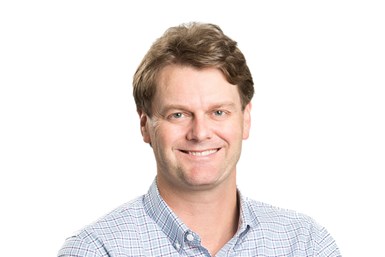 Duvall previously headed Texas-based SH 130 Concession, where he oversaw the operation and maintenance of a 41-mile-long, privately operated toll road between Austin and San Antonio.

He also was as a principal consultant at McKinsey & Co. and served as the Dept. of Transportation’s acting under secretary for policy in the early 2000s.

Cavnue also named Mark de la Vergne as director of the company’s Michigan office. He previously was chief of mobility innovation for the city of Detroit. 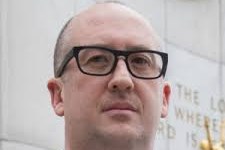 The ambitious Michigan proposal calls for a 42-mile CAV corridor between downtown Detroit and Ann Arbor that promises to improve safety and traffic flow, while better coordinating transportation options for underserved communities. It would include dedicated CAV lanes, high-definition mapping and V2X (vehicle-to-everything) communications capabilities that allow vehicles to share information with each other, the infrastructure and third-party partners.

Cavnue and parent Sidewalk Infrastructure Partners (SIP), which was spun off from Google parent Alphabet last year, are leading a two-year feasibility study in Michigan. They are exploring similar opportunities in other cities across the U.S. and Canada.