The auto industry’s most successful partnership is showing more cracks as its participants struggle with their own performance issues.

The 21-year-old Renault-Nissan alliance has outshone numerous other such ventures by steadily integrating more operations from purchasing to product development to production. Nissan-controlled Mitsubishi Motors joined the partnership in 2017.

But it’s been all downhill since the beginning of last year. 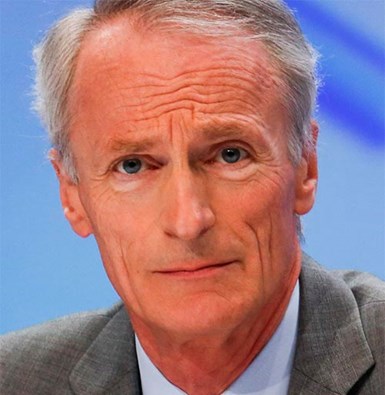 Now the partners have given themselves until May to come up with a three-year plan to save their alliance or face the somber alternative, says Renault Chairman Jean-Dominique Senard, who also sits on Nissan’s board.

The three companies need “strategic plans that are coherent,” Senard tells the Financial Times. “We are going to make tough decisions. And if we don’t do it, then we need to manage the consequences.”

The trick will be to do what’s good for the partnership amid preoccupation at Nissan and Renault with their own problems. The evaporation of the Chinese car market amid the coronavirus pandemic hasn’t helped either company. Citigroup figures the crisis could take away 35% of Nissan’s dwindling profits.

Over the past year, Nissan has amped up its complaints about the alliance’s cross-holding arrangement, which gives Renault all the power, even though Nissan had long ago become the major breadwinner.

The companies continue to publicly declare fervent support for their partnership. But internally, they are jockeying for position to redefine the alliance on their own terms.

Simply focusing on the issues at hand has been tough. Last year alone, Renault and Nissan each installed a new chairman and blew through two CEOs. Renault was waylaid by a failed overture to merge with Fiat Chrysler Automobiles.

The would-be deal further deepened Nissan’s suspicions about its stature in the alliance.

Another crack in the partnership is likely to be announced later this week, sources tell Reuters. They say Nissan and Mitsubishi will announce they are halting contributes to a joint alliance venture capital fund.

“Of course we’re out,” one of Reuters’ company sources says. “The house is on fire.”

Renault, which has counted on its 44% stake in Nissan to bolster its bottom line, is feeling the squeeze too. Its revenue and net income shrank 2% and 38%, respectively, in 2018. Last year Renault posted another 3% drop in revenue, and its net income collapsed to €19 million ($21 million) from €2.7 billion, mainly because income from Nissan vanished.

In February, Moody’s Investors Service dropped its rating for Renault debt to “junk.” 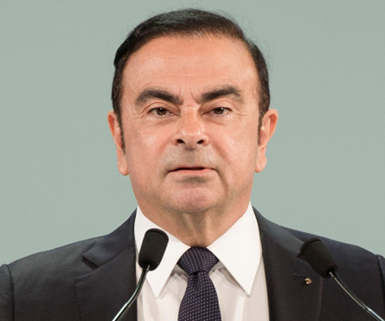 Whether the partners can rise above their own issues and focus enough on their alliance to rebuild a close working relationship is far from clear.

Carlos Ghosn, the former chairman of all three companies, isn’t optimistic. The alliance’s problems bubbled to the surface after he was arrested in November 2018 and charged with financial misconduct at Nissan. He denies any wrongdoing and is eager to restore his reputation as Nissan’s savior.

Ghosn, who fled prosecution at the end of December and is now ensconced in Lebanon, describes himself as the glue that held together the alliance and its sharply differing corporate cultures. “I maintained the balance between these two extremes,” he tells Automotive News.

Now, he says, “The results are predictable. I can bet you they are going to be worse in the months and years to come.”