Many U.S. drivers incorrectly believe that semi-self-driving systems allow them to take their hands off the steering wheel, according to a new poll.
#Nissan #tech #Acura 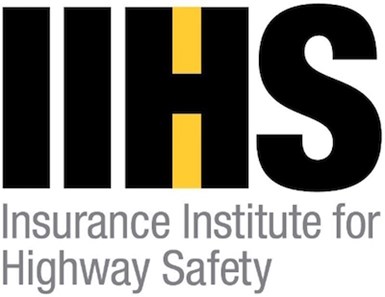 Conducted by the Insurance Institute for Highway Safety, the survey blames misleading names given to the technology, all of which require continuous driver attention.

Tesla Inc.’s Autopilot system has by far the most misleading name, according to IIHS. Nearly half of respondents incorrectly assume that Autopilot allows hands-free driving. Compared with other systems, significantly more drivers also wrongly assume Autopilot also allows them to safely talk on a cellphone, text, watch a video or take a nap.

ISIS notes that none of the systems reliably manages lane-keeping and speed control under all conditions. All require constant driver engagement, and most warn the driver if hands aren’t detected on the wheel.

The institute points out that Tesla’s user manual clearly describes Autopilot as a “hands-on” feature. Other carmakers state the same caution. But IIHS says manufacturers must recognize that their message isn’t being clearly received by customers.