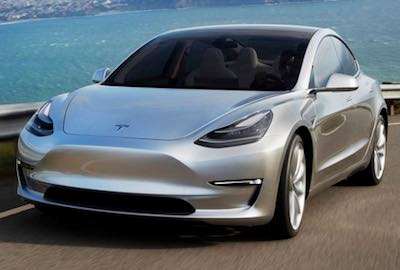 Sandy Munro, founder of Munro & Associates, concedes to the Detroit-based video blog “Autoline after Hours” that his initial assessment in April was flawed. At the time, the analysis found some areas of excellent design. But it also complained about the car’s quality, calling the vehicle’s fit-and-finish the worst it had seen in decades.

Munro also proclaimed the Model 3’s design too costly to build profitably. But now he estimates a 30% profit margin for the car, considerably better than any other electric car currently in production.

Munro says the Model 3 compares well against such EV rivals as the BMW i3 and Chevrolet Bolt. He says he is most impressed with how well Tesla has integrated the car’s electronics. One example: the Model 3’s auto-dimming inside rearview mirror. He estimates the device costs less than $30, one-third as much as a similar mirror in the BMW i3 and less than one-fifth as much as the Chevy Bolt’s mirror.

Bloomberg News says Munro’s new assessment compares with one done in June by Germany’s Wirtschaftswoche business weekly. It concluded that a Model 3 costs $28,000 to build. Tesla says the car’s starting price will be $35,000, although the cheapest iteration is offers now retails for about $52,000.