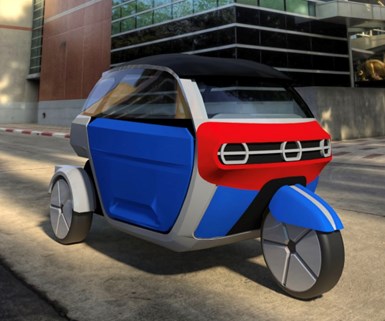 The first Sansiri facility to get the robotic services will be its “T77” community in Bangkok, The Nikki reports.

Sansiri says it will test both services for 6-9 months, then decide whether to make them a permanent part of its communities.