The Number-One Vehicle Paint Color Is. . .

Isn’t it sort of the absence of color?
#BASF

In 1968 The Beatles released an album titled “The Beatles.” Most people don’t know it by that name. Because of the monochromatic approach to the cover art, it is better known as “The White Album.” 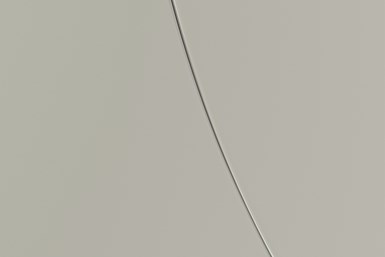 One can only wonder whether it is because of that the just-released “BASF Color Report 2019 for Automotive OEM Coatings” finds that the most popular automotive color in the world is. . .white.

According to the BASF study approximately 39% of the vehicles produced were painted white.

In the Asia-Pacific market white accounts for nearly 50% of the vehicles. In North America and the Europe, Middle East and Africa (EMEA) region it is approximately a third. 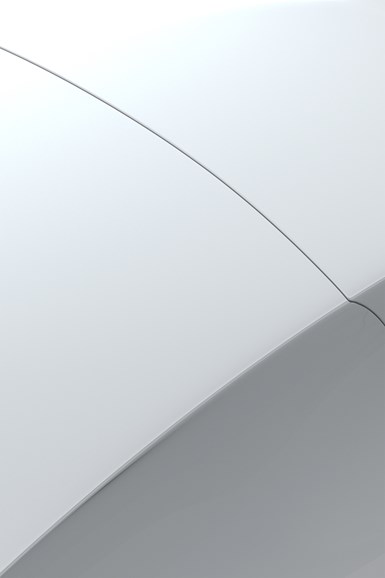 And although one might think that once we get past that color there would be a veritable palette of colors, that’s not the case.

Rather, the next three-most popular colors are black, gray and silver. These account for another 39% of the vehicles produced in 2019.

So now we’re at 78% of all vehicles being produced not exactly colorful.

BASF found that 9% of the vehicles were painted blue. And another 7% red.

And as a note of some sort of colorful hope, the color researchers have discovered that there are two emerging colors: brown and beige, particularly in the EMEA.

Somehow exterior designers everywhere are choking back a tear.