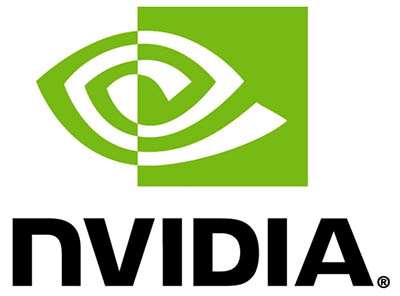 Under a new agreement, Toyota Motor Corp.’s Toyota Research Institute will be the first user of Nvidia’s cloud-based Drive Constellation platform. The system uses artificial intelligence and deep learning, which the partners say will allow them to simulate billions of miles of driving in challenging scenarios.

Constellation is comprised of two servers, enabling so-called hardware-in-the-loop testing. One server generates sensor outputs from virtual car simulations, while the other server processes the data. Users can add their own vehicle model specifications, sensor configurations and traffic scenarios into the testing parameters.