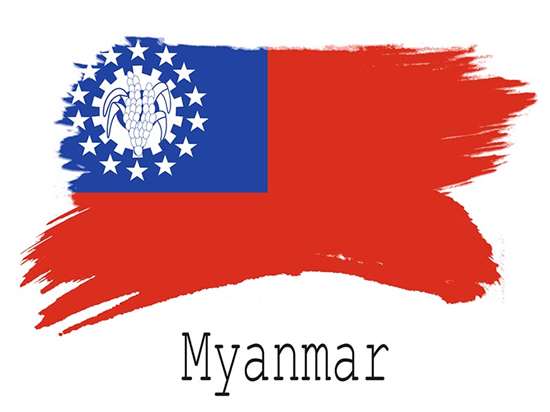 Toyota Motor Corp. is preparing to build its first assembly plant in Myanmar, The Nikkei reports.

The facility near Yangon will have initial annual capacity to build 10,000 Hilux pickup trucks from imported semi-knocked down kits. Toyota is expected to publicly announce the project later this week.

The facility is a response to Myanmar’s efforts to foster a domestic auto industry and supply base. The country is gradually restricting imported right-hand-drive vehicles, a policy that has slashed the volume of used cars from Japan by more than 50%, the newspaper says.

Myanmar also has imposed special registration fees equal to as much as 40% of the price of imported vehicles. Locally assembled cars avoid such charges and are eligible for tax breaks.

Toyota makes cars and trucks in five other countries in southeast Asia. Myanmar is a relatively small automotive market with almost no world-class parts suppliers. But last year new-car sales doubled to about 17,500 units, according to the Automotive Assn. of Myanmar.