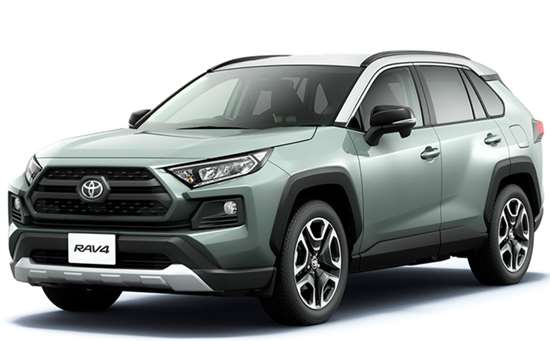 Organizers of the Japan Car of the Year award have selected Toyota Motor Corp.’s RAV4 small crossover vehicle as the overall winner. 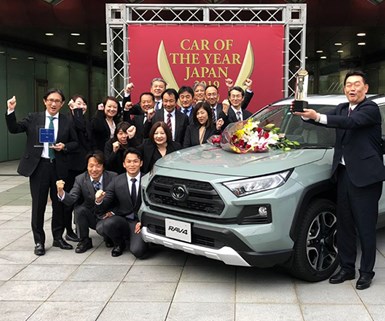 The RAV4 beat out the Mazda3 and BMW 3 Series small cars, which finished second and third, respectively. The 3 Series was named Japan’s Import Car of the Year.

Rounding out the top six contenders for 2019 are the Toyota Corolla, Jaguar I-Pace and Jeep Wrangler. The latter won the “Emotional Award” for its robust on- and off-road capabilities, according to judges.

The Nissan Skyline received the Innovation Award for its ProPilot 2.0 semi-autonomous driving technology. In the Small Mobility category, the Mitsubishi eK Cross and Nissan Dayz tied for top honors.

Now in its 40th year, the Japan Car of the Year is chosen by a panel of 60 automotive journalists.