The Toyota RAV4 has quietly become one of the best-selling vehicles of all time since the first-generation model was launched in 1994. 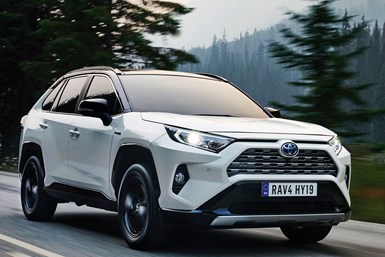 At the end of February, cumulative global sales of the compact crossover surpassed 10 million units, and the momentum is building. The total includes some 965,000 deliveries last year, nearly half (448,000) of which were in the U.S.—making the RAV4 the best-selling Toyota model in the market.

How big a deal is this? Only a handful of other vehicles have achieved such success. We’re talking about joining the company of such models as VW’s Beetle, Golf and Passat; Ford’s Escort, F-Series trucks and Model T; Honda’s Civic; Toyota’s Corolla; and Lada’s Riva.

The Corolla and F-Series are far and away the best sellers, tallying more than 40 million units each. The Golf and Beetle have surpassed more than 30 million and 20 million units, respectively. No other vehicle has surpassed the 20-million mark. 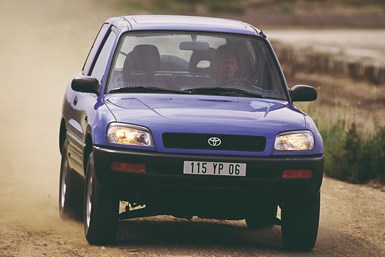 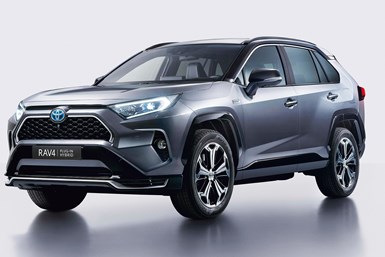 The 5th-generation RAV4, which was introduced in late 2018, was named Japan’s 2019 Car of the Year. A new plug-in hybrid variant is due this autumn.

Considering the growing popularity of the crossover/SUV market, the RAV4 likely will continue to move up on the all-time leader board. One of the next vehicles in its sights is the Model T, which racked up more than 15 million sales during its 19-year reign from 1908 to 1927.