Toyota has appointed Jamie Boone as director of technology and innovation policy within its government affairs office in Washington, D.C., effective Sept. 14.

Such positions are becoming increasingly important as carmakers transform into mobility service providers and try to make business cases for emerging technologies. At Toyota, this includes everything from advanced robotics and V2X communications to autonomous vehicles, artificial intelligence and flying cars.

Boone’s mix of experience jibes well with the Toyota job. 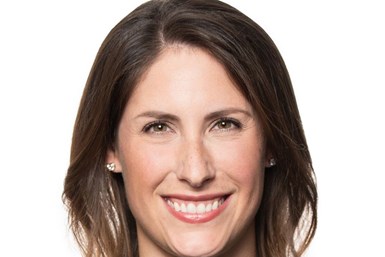 She previously was deputy chief of staff to former U.S. House Rep. Bill Shuster (R-Pa.). Boone also served on the board of directors for the Women's High-Tech Coalition and for the Partners for Automated Vehicle Education. She has a bachelor's degree in political science from Susquehanna University in Pennsylvania.