In a tweet, Trump says the freeze would lower new-car prices by $3,000, make cars safer and cause engines to run smoother, all with minor impact on the environment.

Last month GM, Ford, Honda and Volkswagen pledged to continue improving the average fuel economy of cars and light trucks they sell in California by 3.7% annually during the 2022-2026 model years. Daimler reportedly is poised to join that group. 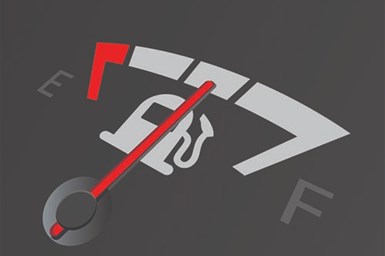 The agreement followed a June 6 letter by 17 carmakers that pleaded with the administration to reopen talks with California over future fuel economy and emission rules. The White House—which had abandoned the discussions with the state in February and urged carmakers to get behind Trump’s plan—rejected the new overture.

California and a dozen other states have said they intend to follow the current federal regulations, which would demand 5% annual gains in average fuel economy through 2025. The Trump administration aims to freeze the requirements at 2020 levels through 2026, asserting that tougher standards would generate far more cost than benefit.

Last month a group of 23 state governors urged a compromise that would avoid the specter of dividing the U.S. into a patchwork of two sets of standards. The White House is expected to announce its final plan later this year.