The U.S. is broadening its tariffs on foreign steel and aluminum on Feb. 8 to cover finished goods that contain those metals.

The reason, explains President Donald Trump in his sixth proclamation on the subject, is that overall imports of those two metals are still too high.

Trump declared the tariffs—25%  on steel and 10% on aluminum—nearly two years ago. He based the action on a Dept. of Commerce analysis that concluded import volumes of those metals pose a threat to national security under section 232 of the Trade Expansion Act of 1962. 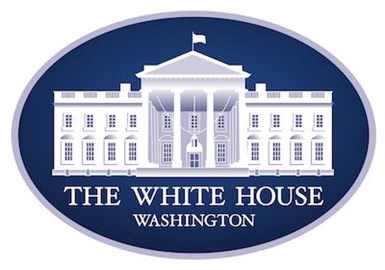 The Trump administration’s goal has been to enable U.S.-based producers of the two metals to reach and sustain 80% capacity utilization. That’s the level of efficiency the Commerce Dept. deems necessary to provide for the nation’s defense if needed.

We’re not there yet.

A Commerce Dept. review says too much steel and aluminum is still coming into the country. But those imports are arriving in the form of “derivative” products ranging from nails and cable to car bumpers and body panels.

The department says imports of some of these finished goods more than doubled in January-November last year compared to the same period in 2017, before the special duties took effect. Over the same interval, the influx of aluminum and steel bumpers and stamped body panels for vehicles grew 37%.

The aluminum and steel tariffs in 2018 created a tsunami of applications for exemptions from domestic manufacturers, who claimed they couldn’t find a domestic source for special grades of metals they need.

Big users of the two metals, particularly carmakers, complained that the first-round tariffs add hundreds of millions of dollars in cost to their production operations. Ford groused that steel from U.S. suppliers had become the costliest anywhere and would lop $1 billion off the company’s annual profits.

It’s been difficult for consumers to tell how, or whether, those kinds of costs would affect them. Next month’s extension will be another story. It will add thousands of direct-to-consumer products to the long list of Chinese consumer goods under separate U.S. punitive duties.