President Donald Trump says a first-phase mini-trade deal with China may not happen until next November.

The U.S. and China have been negotiating since October on a relatively simple agreement under which China would buy more U.S. farm products, and the U.S. would lower its tariffs on certain Chinese goods. Trump has described the would-be deal as the biggest ever for American farmers. 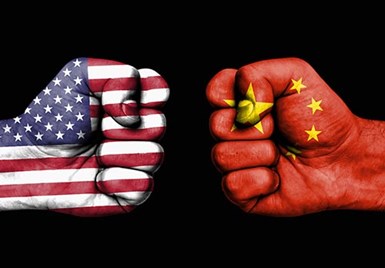 But progress has eluded negotiators. Last week China’s Ministry of Commerce claimed the U.S. and China had at least reached consensus on how to resolve their differences. But no apparent progress has occurred since then.

“I have no deadline,” Trump tells reporters ahead of a NATO meeting in London. He insists he won’t agree to anything that isn’t “right.”