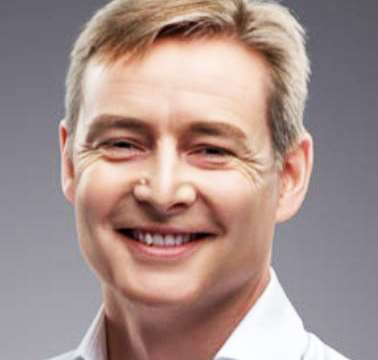 Twohig joined Byton in March 2018 as chief vehicle engineer. He previously worked at Nissan Motor Co. and for Renault SA, where he headed engineering activities for the carmaker’s Alpine and Renault Sport units.

Twohig is credited with leading the development of Renault’s Alpine A110 coupe that revived the storied nameplate. He also was chief engineer for the Renault Zoe city EV and led the development of the first-generation Nissan Qashqai crossover vehicle.

At Byton, Twohig will oversee all the company’s vehicle development programs. He also will be responsible for powertrain, connectivity, autonomous driving, program management, and digital engineering.

Byton was created in 2016 as part of Nanjing-based Future Mobility Corp. The company aims to launch its first model, the Byton M-Byte electric crossover vehicle, in China by the end of 2019 and in Europe and the U.S. in 2020. An electric sedan and MPV also are in the works.