Acting United Auto Workers union President Rory Gamble will fill that role on a permanent basis until a new leader is elected in June.
#people #Ford

Rory Gamble, who has served as acting president of the United Auto Workers since early November, will fill that role on a permanent basis until a new leader is elected at the union’s June 2022 convention. 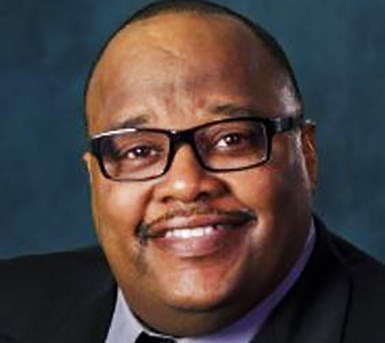 Gamble succeeds Gary Jones, who resigned after being implicated in an embezzlement scheme. The 64-year-old Gamble won’t be eligible for reelection in 2022 due to the UAW’s age restrictions.

Earlier this week, Gamble announced several financial reforms aimed at preventing future misuse of funds. In addition to Jones, federal prosecutors have brought charges against 13 current or former union officials—11 of whom already have pleaded guilty.

As president, Gamble is the first African American to head the UAW. He had led the union’s Ford Motor Co. department since 2018 and previously spent 12 years as a regional director. Gamble’s successor at the Ford department will be selected next month.