Uber Technologies Inc. is discontinuing its Jump bike-sharing service in Atlanta and San Diego as safety and clutter concerns grow. 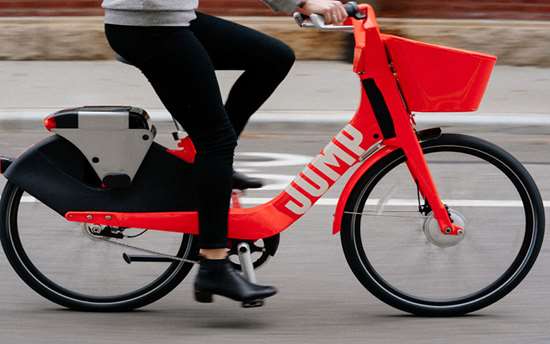 Uber Technologies Inc. is discontinuing its Jump bike-sharing service in Atlanta and San Diego as safety and clutter concerns grow.

Earlier this year, Uber pulled Jump bikes from Dallas and San Antonio. The company also plans to end such service in Staten Island and has temporarily done so in Providence, R.I. 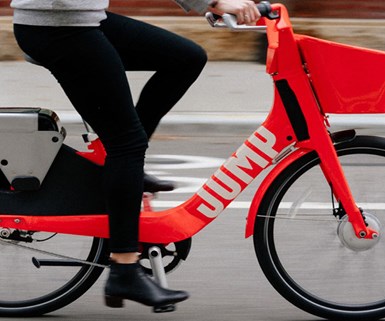 The ride-hailing giant acquired Jump Bikes, a New York City-based “dockless” bicycle rental company, in April 2018 for about $100 million. At the time, Jump said it operated a fleet of 12,000 bicycles in 40 cities worldwide.

In recent months, several cities have begun regulating the use of shareable bicycles and electric scooters to prevent them from being abandoned haphazardly on sidewalks and along streets after being used.

Uber also is halting its electric scooter service this week in San Diego as the company works with the city to develop “sensible” regulations. San Diego officials have called for a temporary ban on electric scooters until a plan to protect public and environmental safety is developed.

The decision in Providence is related to high vandalism rates of shared bicycles, according to Uber.