The British economy contracted by 0.2% in April-June, its first quarterly retreat since and identical decline the fourth quarter of 2012.
#europe

The British economy contracted by 0.2% in April-June, its first quarterly retreat since and identical decline the fourth quarter of 2012.

Analysts say the shrinkage was driven by auto industry production cuts, slumping construction activity and the effect of businesses draining the stockpiles they had amassed ahead of the U.K.’s originally scheduled March 29 exit from the European Union. Brexit is now expected at the end of October. 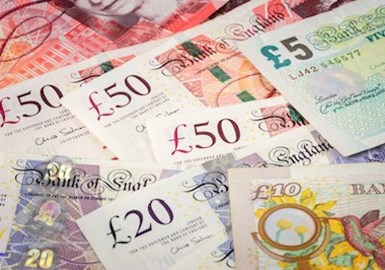 Economists had predicted zero growth in the second quarter after the U.K.’s gross domestic product expanded 0.5% in January-March. The Office of National Statistics notes that its GDP calculations have been unusually volatile this year because of preemptive Brexit activities.

News of the second-quarter economic contraction caused the pound sterling to slide to a 31-month low against the U.S. dollar and a two-year low against the EU euro, BBC News says.

Earlier this month, the Bank of England lowered its forecast for full-year economic growth to 1.3% from 1.5%. British Chancellor Sajid Javid insists that the U.K. is not headed for recession, which is defined as two or more consecutive quarters of negative growth.