Carmakers have for the first time topped 17 million car and light-truck sales for five years in a row. They surpassed 17 million units only twice before: in 2000 and 2001.

As usual, pickup trucks and SUV/crossovers carried the day, offsetting a relentless decline in consumer demand for conventional sedans. Trucks now account for about 75% of the entire U.S. market for new vehicles. 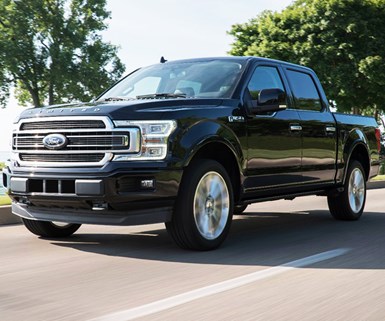 On an annualized basis, fourth-quarter demand in 2019 dropped to 16.98 million units. Whether the market will manage to reach 17 million units again this year is anyone’s guess at this early stage.

December’s results were not encouraging. The market’s overall sales dropped to an annualized 1.54 million vehicles last month, the lowest pace in five years.

Pile on Those Sales Incentives!

This year’s market has been propped up by record-high discounting at the dealer level. Last month the average retail incentive per car sold in the U.S. came more than $3,900 and ranged from $1,200 for Subaru to $6,000 for BMW, Automotive News reports.

Some of that discounting reflects the desire among carmakers to drain down inventories of unsold cars ahead of weaker demand in 2020.