If you’re ready to buy a new car, prepare for fewer choices than usual. 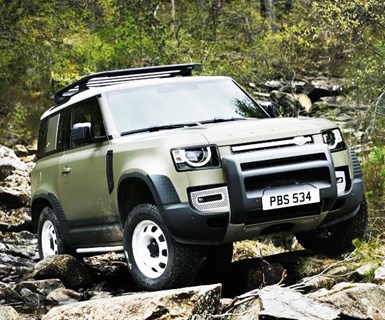 U.S. dealers have a mere 2.26 million vehicles on hand this month, down 28% from the same time last year, says market research firm Cox Automotive. That’s the lowest inventory since 2011, according to Automotive News.

An unusual 97% of the vehicles sitting on dealer lots right now are leftover 2020 models. Normally, that ratio would be about 80% by now. The gap shows that production delays are disrupting the 2021 model year changeover.

“This may become a problem for vehicle buyers this fall,” notes Cox senior economist Charlie Chesbrough. “Those expecting to see the latest and greatest products may be disappointed.”