Consumer demand for gasoline in the U.S. fell 8% last week to 9.1 million barrels per day, the lowest monthly rate in four years. 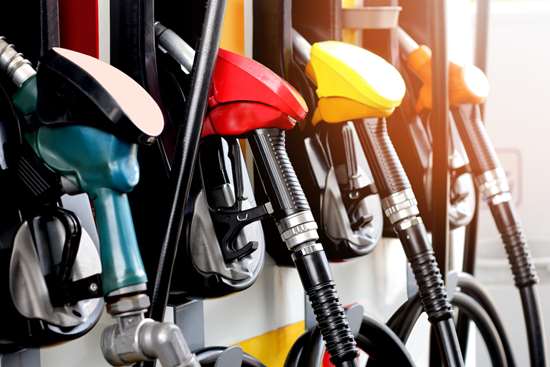 Meanwhile, the average price of regular grade gasoline has dropped to $2.87 per gallon this week from $2.90 last week.

Bad weather across much of the country contributed to the drop in consumption. Even so, the total supply of gasoline in the U.S. fell 3% to 232 million barrels last week from the same period last year.

EIA, which in January predicted global supplies of available crude oil would rise by 150,000 b/d in the first quarter of 2019, says supplies ended up falling by 400,000 b/d during that period. But the decline isn’t expected to last: EIA says shrinking supplies of crude are likely to push U.S. fuel prices up by the end of May.