Sales of foreign-brand passenger vehicles in the U.S. fell 13% to 704,300 units in September, according to Automotive News.

This year’s results were hurt by two fewer selling days in the month, and the fact that Labor Day weekend sales were posted in August this year. Overall volume for the group through the first nine months of 2019 slipped 1% to 7.11 million units. 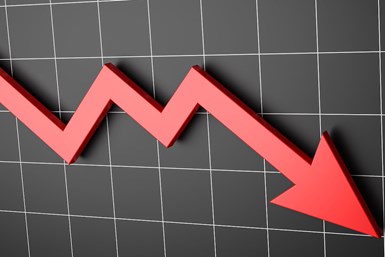 AN estimates that electric car sales by Tesla dropped 45% to 12,000 units in September and were down 13% through the first nine months of the year.