An extra selling day, coupled with hefty retail incentives, boosted October deliveries of import brands in the U.S. 3% to 744,300 cars and light trucks, according to company reports. 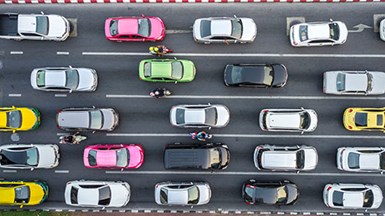