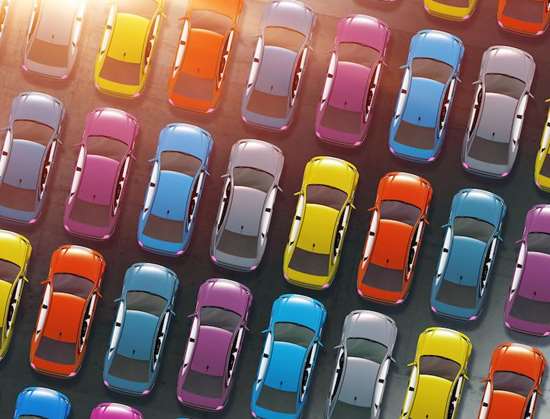 Stocks have been above 4 million units all year. A 60-day supply is considered normal. Dealers began April with a 74-day supply of pickup trucks and SUV/crossovers and a 62-day supply of conventional cars.

AN notes that 53% of inventory on April 1 belonged to General Motors, Ford and Fiat Chrysler Automobiles and their dealers. Nearly 90% of the supplies of that group are light trucks.

Dealers usually expand their stocks as summer approaches. But their inventories grew a total of 58,600 cars from February to March in spite of last month’s high annualized selling rate. The increase shows that production was still outstripping sales demand.