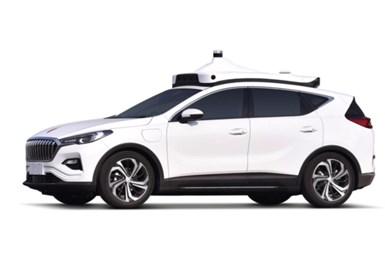 The size of the order was not disclosed. But Baidu announced last month that the Apollo Go robo-taxi service developed by the partnership has gone live with several dozen vehicles (including human backup drivers) deployed across Beijing, Cangzhou and Changsha.

The two companies aren’t strangers. Baidu has been an investor in Velodyne since 2016. And Velodyne has supplied its products to many of the carmakers who have joined the Apollo robotic-car partnership.

Apollo aims to develop an open-source software platform for self-driving-vehicle systems that can compete with the one being developed by Alphabet’s Waymo unit. Among the alliance’s coalition’s partners are BAIC, Chery, Chongqing Changan, Daimler, FAW, Ford, Great Wall and Volvo.