Veoneer Inc., the former electronics business of Autoliv Inc., has agreed to sell its 51% stake in a brake systems joint venture to Honda Motor Co. and partner Nissin-Kogyo Co. for a combined $176 million.

The deal includes the China and Japan based units of Veoneer Nissin Brake Systems (VNBS), which will be dissolved when the sale is completed. Veoneer acquired the U.S. operations of the venture in June. 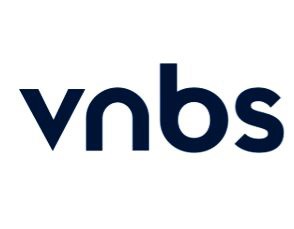 The moves are designed to help Veoneer better focus on core products, such as sensors and software for advanced driver assistance systems and autonomous driving technologies.

Earlier this year, Veoneer announced plans to raise $500 million to help fund new product development and offset the impact of slowing vehicle sales. The company posted operating losses of $265 million through the first six months of 2019.