Volvo is recalling 145,000 cars and wagons in the U.S. to fix door latches that could break and let a door fly open when you turn.
#Volvo

If your Volvo’s doors don’t seem to close properly, now you know why. 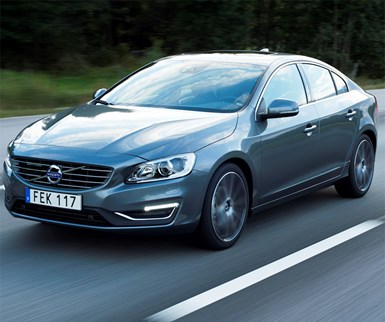 Volvo is recalling nearly 145,000 cars in the U.S. to fix door latches that could break, making a door hard to latch or fly open when you make a sharp turn.

The campaign covers all four door latches in certain 2011-2017 models of the company’s X60 series sedans and V60 series wagons.

Volvo says the problem is most likely to develop if your car has been baking in extremely hot climates for some time. Aside from weird door behavior, you’ll know you have an issue if your car’s door-ajar warning light comes on.

Dealers will install an improved latch when the recall begins next month. Find out whether your car is involved by clicking HERE. Or visit safercar.gov and enter your car’s vehicle identification number.