As we all know, the coronavirus has pretty much shut down vehicle production in every major market since the pandemic began in China four months ago. 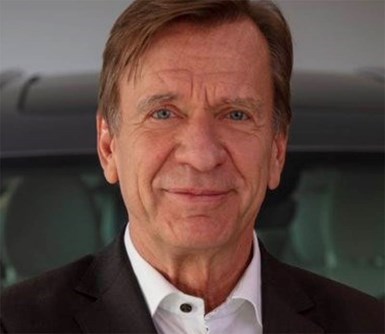 That was true for Volvo, which cut production in China along with everyone else, then announced shutdowns for plants in Europe and most recently, the U.S.

Yet the carmaker has just reported a remarkable turnaround for its operations in China.

“All factories are back,” CEO Hakan Samuelsson tells the Financial Times. “All dealerships are open, and showrooms are showing signs of being very close to normal.”

PSA Group’s venture with Dongfeng Motor also resumed production today at its factory in Wuhan, the megacity where the coronavirus outbreak began in late December.

Now, says Samuelsson, it’s time for the auto industry to become more proactive. “We need to put people’s health and their concern first,” he says.

But he also says it’s important to “plan for normality” at some point after Easter to “give people a light at the end of the tunnel.”

Continuing an industrywide shutdown to the end of December “would be a disaster,” Samuelsson tells FT. He notes that revenue is dropping precipitously, but “cost will not disappear that easily.”

But if carmakers can get back to business in a timeframe similar to what is happening now in China, Samuelsson, declares, “We can take that.”