Volvo Car Corp. says it will produce an electric version of its next-generation XC90 flagship crossover vehicle in the U.S. starting three years from now. 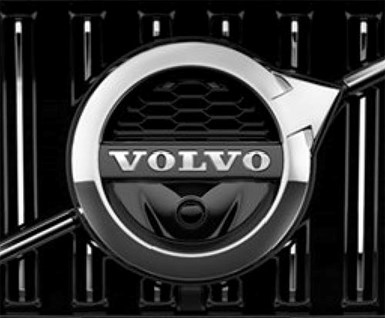 The plant also will make a conventionally powered version of the XC90, which currently carries a base price of $47,200 in the U.S. Both iterations will ride on an updated version of the carmaker’s SPA (scalable product architecture) platform. The XC90 currently accounts for about one-third of Volvo sales in the U.S.

The electric XC90 will join Volvo’s first all-electric model, a variant of the XC40 small crossover unveiled last week. The electric XC40 will launch in the U.S. at the end of next year at a base price of $48,000, about $10,000 more than the piston-powered model.

Both Volvo EVs will be marketed under the Recharge sub-brand for the company’s plug-in hybrid and all-electric models.