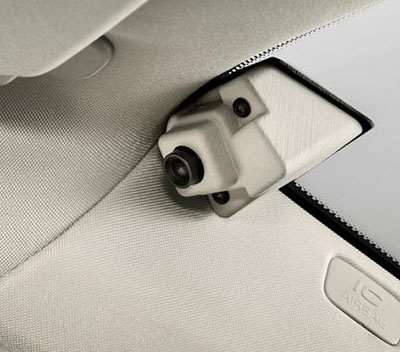 The technology can be used to monitor driver attentiveness and biometrics, Atif Rafiq, Volvo's chief digital officer, tells Car. If a potential problem is detected, the system can prompt drivers or alert medical authorities and personal contacts.

Rafiq notes that advanced camera systems can even detect a person’s glucose levels from eye images. 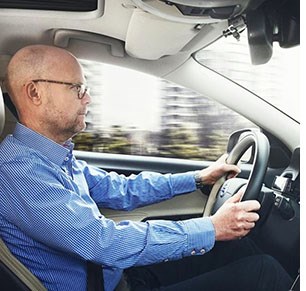 Cameras also could be used for facial recognition to ensure an authorized user is behind the wheel and to personalize vehicle settings. Lighting, temperature and audio levels also could be adapted to reflect a person’s emotional state, such as stress relief.

In semi-autonomous vehicles, the cameras could help determine if a driver is ready to retake control of the car. Volvo has been testing such applications in its Drive Me pilot program since 2017.

Rafiq says footage from the cameras will be anonymized and won’t be shared with third parties, such as insurance companies and law enforcement.

The firm has been testing the technology for several years, and its research shows drivers ultimately learn to trust the camera. Pricing for the system will be announced later.