Volkswagen AG says it will challenge a $71 million fine in India for selling diesel-powered vehicles that had been rigged to evade emission standards.
#europe #Volkswagen #asia 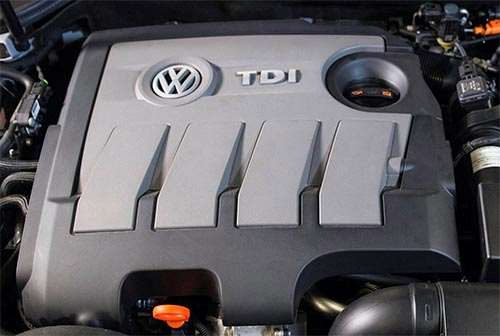 Volkswagen AG says it will challenge an order to pay a 5 billion-rupee ($71 million) fine in India for selling diesel-powered vehicles that had been rigged to evade emission standards.

The tribunal’s ruling focuses on nitrogen oxides emissions. VW admitted in 2015 that it equipped 11 million diesels sold worldwide with software that enabled them to pass emission certification tests but then emit far greater levels of NOx on the road.

VW complains that the tribunal’s decision is based on road tests for which there are no prescribed standards.