Volkswagen AG verifies that it intends to hike its current market value to €200 billion ($222 billion) from the current €95 billion.
#Lamborghini #europe #Carbon

Volkswagen AG verifies that it hopes to hike its current market value to €200 billion ($222 billion) from the current €95 billion.

Bloomberg News mentioned the target earlier this month but didn’t say when the carmaker hopes to achieve it. Chief Financial officer Frank Witter confirms the goal—without setting a deadline—in an internal newsletter that describes the effort as critical to the “future viability of the company.” 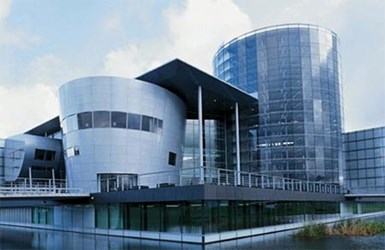 VW has embarked on a €44 billion push into electrification, digitalization and connectivity. But the company’s tepid valuation suggests investors aren’t confident about the expected results.