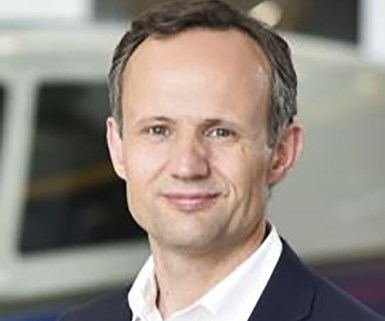 The carmaker aims to launch “large-scale” commercial applications of self-driving vehicles by the middle of the next decade. The initial focus will be on urban applications, with VWAT developing technologies that Volkswagen’s Commercial Vehicles unit will use in robo-taxis and automated delivery vans.

VWAT will be headed by Alexander Hitzinger, Volkswagen Group’s senior vice president for autonomous driving. He also is a member of the Volkswagen brand’s management board, where he is responsible for technical development at the company’s Volkswagen Commercial Vehicles operations.

At launch, the autonomy unit will use facilities in Munich and Wolfsburg. Sites in Silicon Valley and China will be added in 2020 and 2021, respectively.