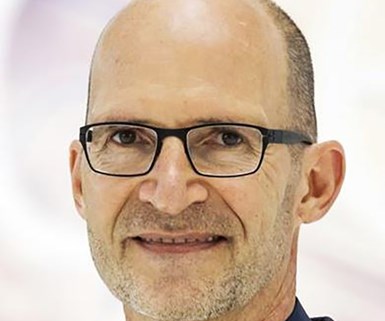 Bischoff currently is the chief designer for VW’s namesake brand. He will continue in that capacity until July, when Jozef Kaban (below) will take over those responsibilities. 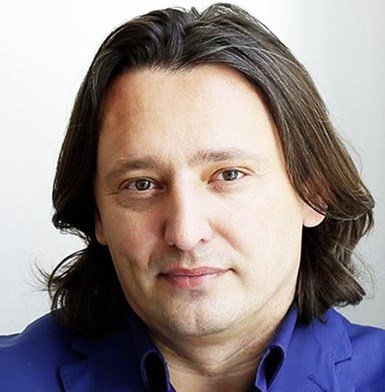 Kaban is returning to VW after a brief stint with BMW AG. He most recently was in charge of styling for BMW’s Rolls-Royce unit, a position he left in October. Kaban previously worked for VW’s Bugatti and Skoda units.

Bischoff joined VW Group in 1989 and has served as the VW brand’s design chief since 2007. During his career he has worked on various interior and exterior projects.