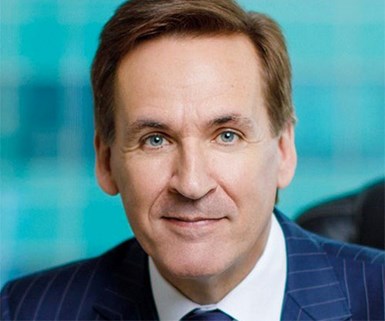 Boutin, a Canadian, currently heads VW France and previously ran the company’s operations in Russia. He will succeed Daniel Weissland, who took over as head of VW’s Audi business in North America two months ago.

Before joining VW, Boutin held several sales post at Nissan Motor Co. in Canada. He began his career at Ford Motor Co. with assignments in Canada and Germany.