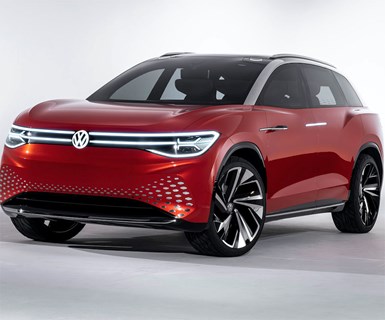 The Shanghai plant will build EVs under Volkswagen’s ID sub-brand, along with models for the group’s luxury Audi brand, Reuters reports.

VW unveiled the ID Roomzz at the Shanghai auto show six months ago and said the model would go into production in China in 2021. The midsize crossover vehicle will ride on Volkswagen’s EV-specific “MEB” platform.

VW CEO Herbert Diess tells reporters the launch aligns with VW’s e-mobility push to make 22 million electric vehicles by 2028, half of them in China.