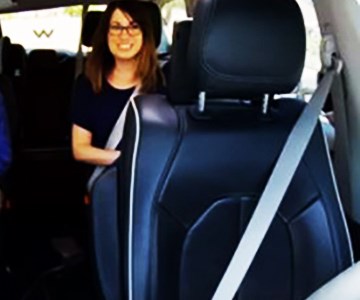 The so-called “rider-only” service, details of which were leaked earlier this month, allows a few hundred participants in the company’s early rider program to reserve a driverless vehicle, Waymo chief John Krafcik tells reporters in Detroit. He says users are required to sign non-disclosure agreements.

Riders are notified in advance that the vehicle won’t have a trained safety driver on board. They also are sent a link to a “what-to-expect” informational website about the program, according to earlier reports.

Krafcik says Waymo also is moving forward with its self-driving commercial truck program with tests of specially fitted Peterbilt big-rigs in Arizona, Georgia and Michigan. He’s optimistic about such applications but points out that regulations currently don’t allow for driverless trucks.