You don’t hear this every day from a senior executive at a major car company: “We need to move beyond the car.”

But that’s what Dan Ammann, CEO of Cruise, the autonomous-vehicle development arm of General Motors posted on the company blog yesterday. He describes today’s major mode of transportation—driving our own cars around—as a “state of cognitive dissonance.”

Ammann, who was president of GM before moving over to head Cruise last January, points out that our present transportation system pollutes the air, congests cities, kills millions of people around the world each year, costs its participants $9,000 in annual costs and isn’t directly accessible to the young, elderly or disabled. 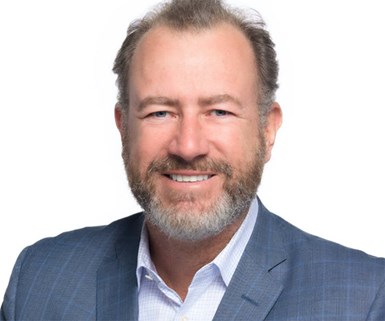 If someone described a new idea for moving people from A to B, Ammann writes, the response would be, “You’re crazy.”

GM acquired Cruise Automation, a California developer of software to operate autonomous vehicles, in 2016 for about $1 billion. The company has been working on entire transportation service systems based on robotic vehicles. Since GM bought the company, Cruise’s staff has ballooned from 40 to 1,200 and has a market valuation of nearly $15 billion.

The Fix Is In

Ammann rules out today’s ride-hailing and ride-sharing services, such as Uber and Lyft, as a viable alternatives. These options, Ammann declares, merely expand the same issues of pollution, traffic congestion and safety without “fixing” personal transportation.

Not surprising, Ammann’s solution is just what Cruise is working on. The company envisions fleets of self-driving electric shuttles that make travel safer, reduce air pollution and ease congestion by turning ride sharing into an “awesome experience at a radically lower cost.”

It sounds great, but Ammann didn’t offer details about how this would work, especially outside urban centers. “More to come,” he blogs. We can’t wait.