The final ballots are actually tabulated and kept secret by Deloitte before being revealed on stage in Detroit. . . .
#Chevrolet #Ford #Toyota

The 2020 North American Car, Truck and Utility of the Year awards (NACTOY) were presented this morning in Detroit. 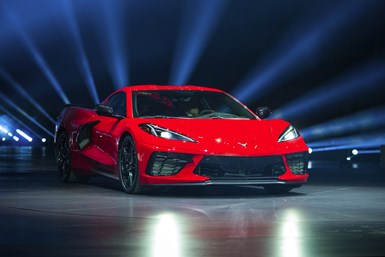 A couple of notable points about this.

First, know that each of those winners bested some serious competition. 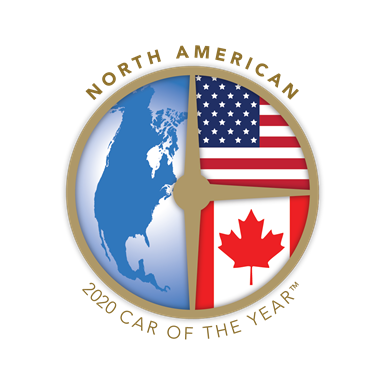 That is, in the Car category, the Corvette was up against the Hyundai Sonata and the Toyota Supra.

For Truck, it was the Ford Ranger and the Ram Heavy Duty pickups.

And for Utility, the other two were the Hyundai Palisade and the Lincoln Aviator. 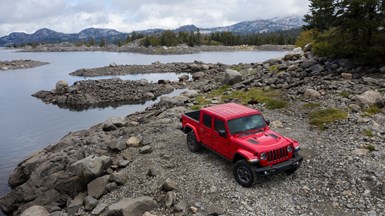 In each and every case, a strong argument could be made for each of these vehicles. . .which leads us to the second point, which is that the 50 jurors for the NACTOY awards are all automotive journalists working for digital, print and/or broadcast outlets, women and men who have deep knowledge of vehicles. The jury is made up from a variety of sources, not just a single publication, as is the case with other “of the year” awards. 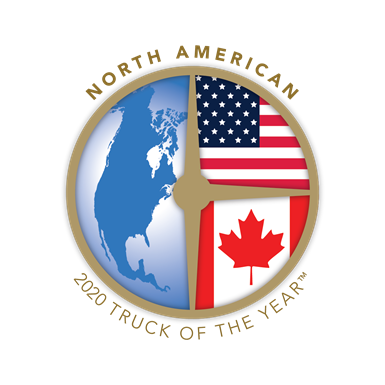 (Full disclosure: I am a NACTOY juror.)

About the 2020 NACTOY Winners

The Corvette Stingray is a vehicle that is an engineering tour de force from the standpoint of it actually being a supercar that has a starting MSRP of less than $60,000. The development team didn’t stint on providing both performance and comfort while paying attention to the fact that it is still a car that is meant to be affordable by regular people and drivable by them, as well. Read more...

From a styling point of view, someone might look at the Jeep Gladiator and say, “That’s just a Wrangler that they stuck a bed on.” Unquestionably the Wrangler design cues are there: there is no mistaking this for anything other than a Jeep. But many of the engineers who worked on the program had previously worked on the current-generation Ram 1500, so they brought that kind of strength and capability that one associates with that pickup to the Gladiator. With all due respect to the Wrangler and the 1500, the Gladiator is the best of both worlds. Read more... 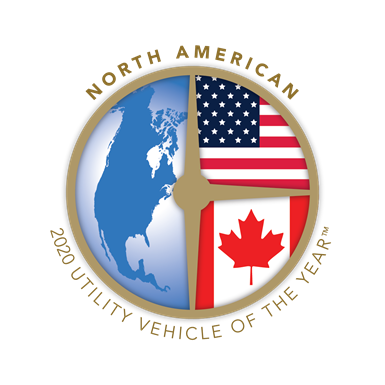 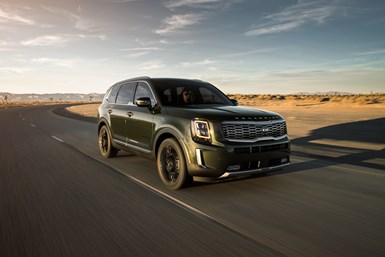 The Kia Telluride is a three-row sport utility vehicle, the sort of vehicle that is found in parking lots next to secondary school soccer fields and on the way to Costco. It is the sort of vehicle that Americans have taken to in a big way: and the Telluride was designed and developed in the U.S. It is manufactured in the U.S. (at the Kia plant in West Point, Georgia). And it is the first Kia vehicle being exported from the U.S. to other markets. An advertising tagline for the Telluride is “Give It Everything.” And they did. Read more...

Congratulations to both the finalists and, of course, the women and men responsible for the Corvette, the Gladiator and the Telluride.