The annualized selling rate fell to 89.6 million units from 94.4 million in August. 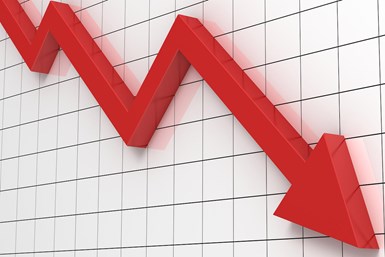 September sales grew 11% in Europe compared with abnormally low results a year ago, when the region’s switch to the new WLTP emission certification protocol disrupted the market. But LMC says further changes in WLTP methodology last month appear to have contributed to a lower annualized selling rate for Europe in September compared with August.

LMC Automotive estimates that the annual selling pace in China last month slipped to 26.3 million units from more than 27 million over the previous three months. The country’s annual sales rate in January-May was about 24 million units.