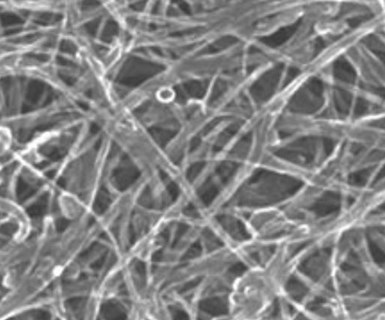 The Japanese supplier is developing the technology at its California research center. No timetable was given for when the new wiring harnesses could appear in a production vehicle.

Passenger vehicles contain 30 lbs to 60 lbs of copper. Traditional aluminum weighs less than one-third and costs one-sixth as much as copper. But it isn’t as strong, lacks the thermal performance needed for underhood wiring and offers only about 60% as much conductivity.

In addition to wiring, Yazaki is evaluating several other potential uses for carbon nanotubes. This includes other metal-matrix composites, plus gas sensors and functional thin films.