Spain-based Zeleros is evaluating composites and other materials in the development of its Hyperloop system.

Hyperloop specialist Zeleros (Valencia, Spain) reports it has raised more than €7 million to further finance its technology development. Considered the “fifth mode of transport,” Hyperloop is being touted as the best and most sustainable alternative for future long-distance transportation, hypothetically covering routes between 400 and 1,500 kilometers and becoming a transportation technology competitive with commercial continental air travel. A Hyperloop connection between Paris to Berlin could reduce travel time to less than an hour. (For more on Hyperloop technology, read “Into the Hyperloop”) 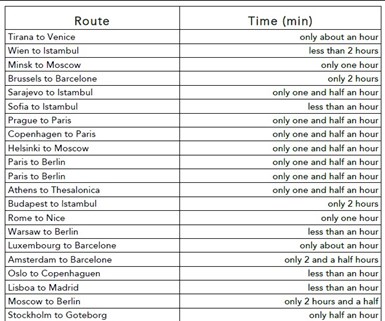 “These new funds will boost a major milestone of developing and demonstrating our technologies in a real environment of operation,” says David Pistoni, chief executive officer at Zeleros. He also believes the support received from companies such as Altran (Paris, France), and Grupo Red Eléctrica, as well as several national and international strategic investors, will unlock paths toward Hyperloop-based routes not just in Europe, but worldwide.

Zeleros says it has approached development of the Hyperloop through a lens similar to the aerospace industry, creating an “aircraft inside a tube,” which will transport individuals and cargo accordingly. Zeleros says its decision was made for several reasons, including aviation’s certification to fly large amounts of passengers, with established pressure levels deemed safe, and low-cost infrastructure options, such as an electrified aircraft compressor that could propel the Hyperloop vehicle autonomously. With this approach also comes possible application of composite materials for the Hyperloop, since they have offered high resistance and low weight for a variety of industries, including aerospace. Zeleros notes that no matter what materials are chosen, they must be the best in terms of sustainability, cost and performative.

The next step after funding is the deployment of the European Hyperloop Development Centre in Spain, including a 3-kilometer test track to demonstrate the effectiveness of Hyperloop at high speed. The main aim of Zeleros’ project is to accelerate the development of the hyperloop industry in Europe by creating an ecosystem of international industrial, technological and institutional partners in sectors such as railways, aeronautics, infrastructure and electrification.