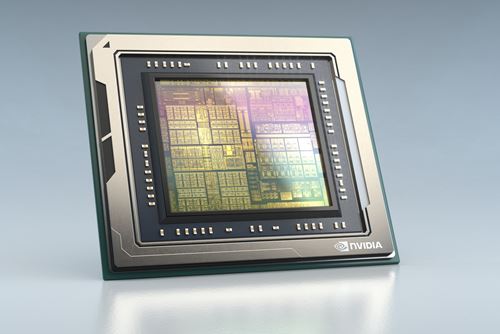 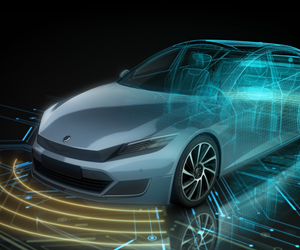 Although you might think of product lifecycle management only in the context of a software package, that’s only half of it, as CIMdata’s Peter Bilello explains.
#GeneralMotors #Siemens Products can be lighter and better through the application of topology optimization. However, they might look somewhat different. . .
#HarleyDavidson #Carbon #Ferrari

Analysis of CFD: analysis of analysis? These researchers have developed the way by which exact parameters describing how disturbance dissipates in the flow and determined requirement that empirical turbulence models must satisfy.

July 14 @ 2 pm EST |Common things that can go wrong with automation projects and best practices to save time, money, and unnecessary headaches.

Making a digital transformation is becoming increasingly essential and this joint venture is meant to address that—but who will be the customers?
#Audi #Volkswagen 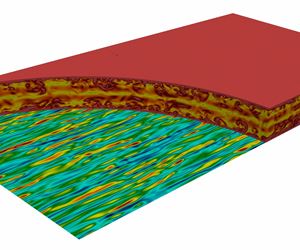 Figuring Out Aspects of CFD 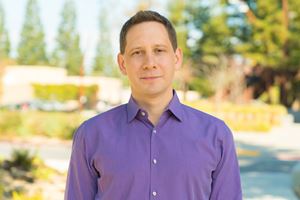 In its effort to transform mobility, Waymo is racking up lots of miles—most of them simulated.
#Peterbilt #Waymo #engineer The Fourth Dimension in Additive Manufacturing

A new software suite for 3D printing analyzes, repairs, and prepares 3D models using the native file formats of a variety of CAD systems, saving the conversion to STL for last.
#Siemens #Autodesk

Renderings purporting to be of the 2015 Ford Mustang are based on spy photos and CAD images of the actual sport coupe, according to Web site Mustang6G.com.
#HP #Ford 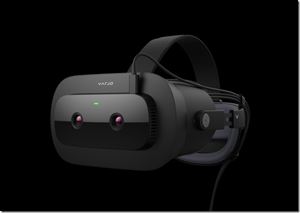 How Would William Gibson Design a Car?

Using virtual reality to design cars is not a new thing. But using “mixed” reality—and even wearing a VR headset while driving—goes to another place, entirely—physically and metaphysically.
#Volvo #oem 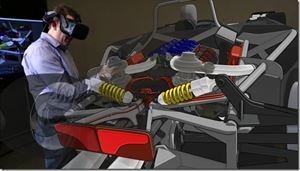 Gravity Sketch is a 3D virtual reality tool that allows designers to go directly to 3D modeling, with gestures taking the place of a stylus and tablet. Ford designers find the Co-Creation feature particularly useful, as this allows designers in studios around the world to be able to interact with the “same” 3D model.
#oem #Ford 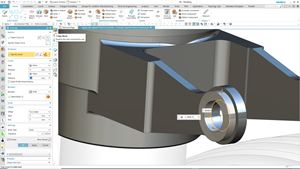 Adopting new technology in design and manufacturing is usually a series of baby steps. Artificial intelligence and machine learning are no different.
#Microsoft #Siemens 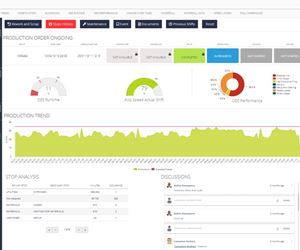 Manufacturing Execution in the Age of IoT

The latest wave of manufacturing execution systems takes advantage of the Internet of Things, leading to simpler and faster implementations and truly real-time data analysis, decision-making, and problem resolution. 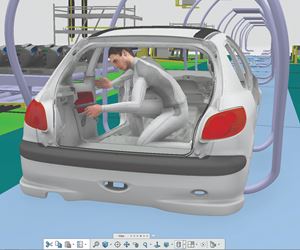