Will Nikola become the Tesla of Class 8 trucking (the Tesla semi notwithstanding)? It sure seems like a good bet. And lots of investors are betting it will

What You Need to Know About Batteries and Electric Vehicles

Red Dot awards go to excellence in design, and this vehicle has that—and then some
#engineer #Michelin

Revealed in Europe, designed by a global team, it will be coming to the U.S. later this year
#Apple #Kia #Bose

Plenty of torque. And a mystery.
#HP #GMC 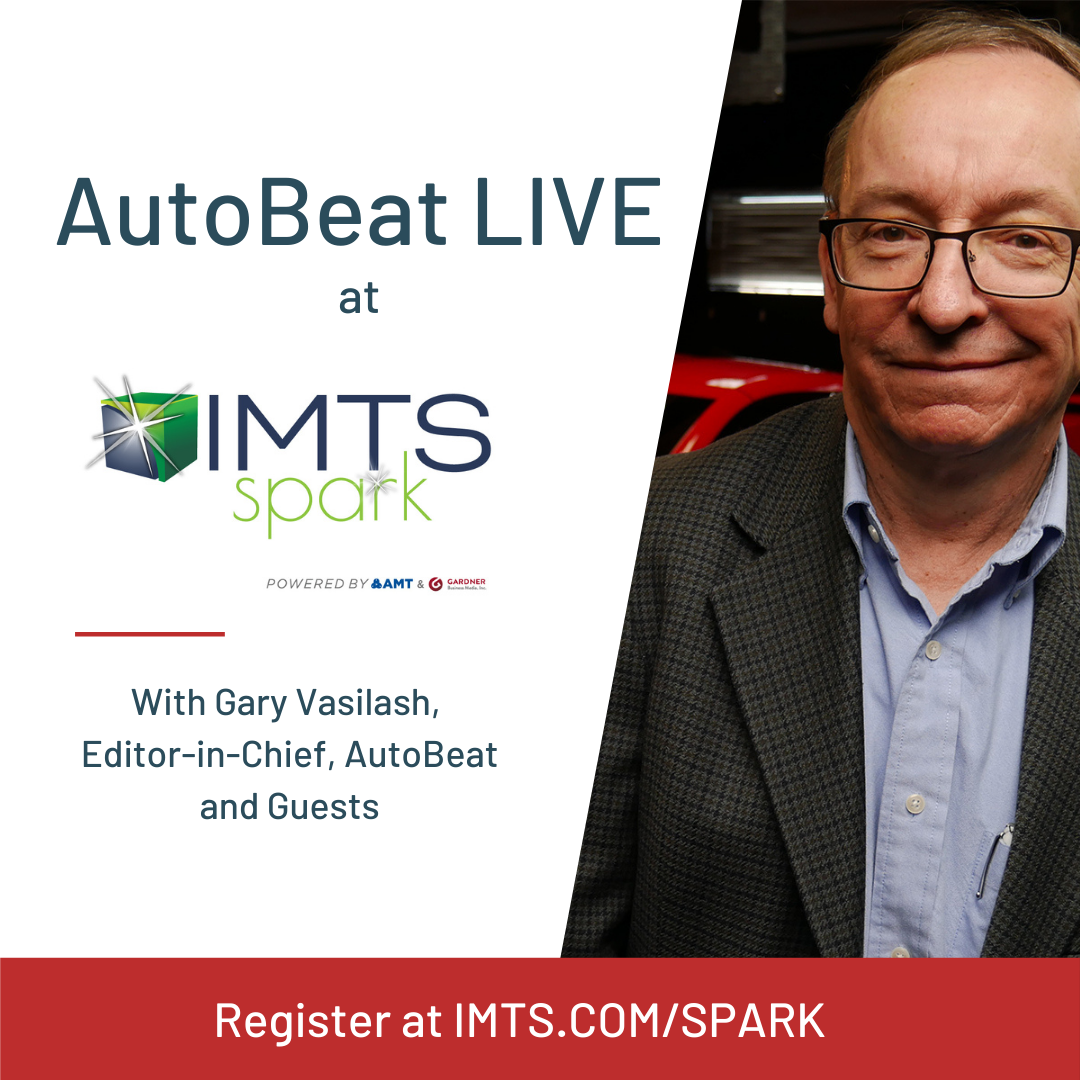 AutoBeat Live is a monthly 30-minute show featuring conversations with leading observers of and people in the auto industry. Each episode will include insights about what’s happening—things that may affect suppliers to the industry.

Diesels in Europe: Bad Numbers, But Not That Bad

Yes, the number of diesels is down in Europe, but comparatively speaking. . . .
#Volkswagen

Daimler Will Pay $1.5 Billion for Diesel Emission Cheating in U.S.

How to Build a Military Vehicle from a Pickup Truck

A real piece of military gear. A real pickup that you can get at a Chevy dealership. A really remarkable story.
#AutolineAfterHours #Daimler #Multimatic

VW Doubles Up on SCR

If one SCR system is good, two are. . .
#emissions #Volkswagen

The week I am driving a Mazda CX-5, a Signature AWD version, Mazda North American Operations announced its first quarter sales. And while I look at the number, I really don’t understand them.
#oem #HP #Apple

On one of its lines at its Youngstown, Ohio, facility, contract manufacturer Comprehensive Logistics Inc. builds both gasoline and diesel engine subassemblies.

The Volkswagen Group has established incentives for those who have Group vehicles that meet Euro 1 to Euro 5 standards and since August 2017, more than 300,000 have been traded in and replaced with new or used vehicles that meet the current Euro 6 standard.
#Audi #Volkswagen #oem