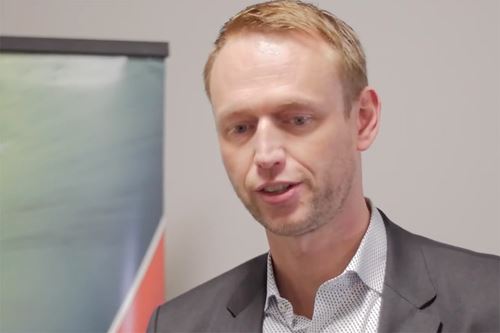 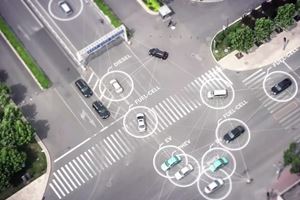 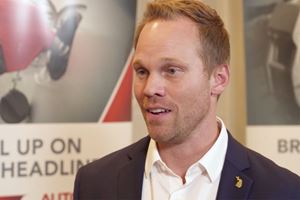 Michigan is promoting mobility development through its PlanetM initiative. Trevor Pawl, who heads business development for the initiative, explains.

While the number of battery electric vehicles is still small in the UK, BP is building out infrastructure

The changing landscape requires not only new approaches to powertrains—but even new types of vehicles. Here’s how one supplier is addressing these changes.
#Ford #Audi #Schaeffler 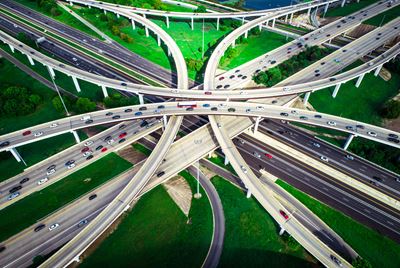 As part of Volkswagen’s diesel-gate settlement, the German automaker could help jump-start the electric market in the U.S.
#GeneralMotors #Ford #Toyota 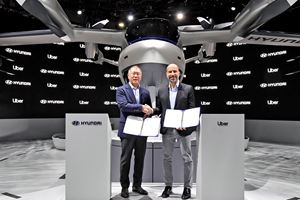 Perhaps traffic congestion will be less of a problem. Of course, then there’s air traffic control. . .
#Hyundai 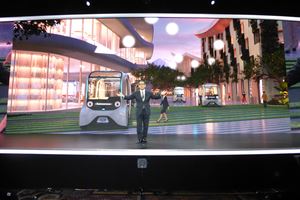 Rather than just trying to see how advanced mobility and robotics will fit into existing structures, Toyota is building a city to help determine how these things can be best integrated into people’s lives
#people #Toyota

Henri Poupart-Lafarge, who heads French transportation and infrastructure giant Alstom, has joined the short list of contenders to become the CEO of Renault.
#Faurecia #people #Toyota 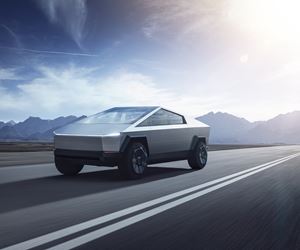 What do events in 2019 portend for the industry’s future?
#Toyota #FiatChryslerAutomobiles #Ford 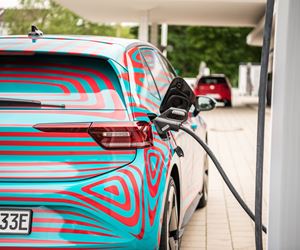 If you want people to drive electric vehicles, you have to make availability of recharging convenient
#Volkswagen

What Is Dassault Systèmes' 3DEXPERIENCE All About? 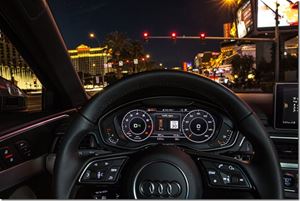 Vehicle-to-infrastructure (V2I) systems, when fully implemented, could have a tremendous effect on transportation patterns.
#oem #Audi 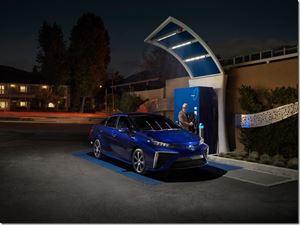 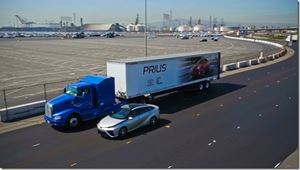 Toyota Motor North America (TMNA) announced last week that it will be building a fuel-cell power generation plant at the Port of Long Beach that will be powered by “bio-waste” from dairy farms in northern California, transforming the waste into water, electricity and hydrogen.
#sustainability #HP #oem